A language learning app that uses TV shows and movies to help people learn a new language has acquired a range of programming from ZDF Enterprises in Germany.

Lingopie has licensed a dozen German-language titles for North America and the UK from ZDFE, covering drama, unscripted, and children. 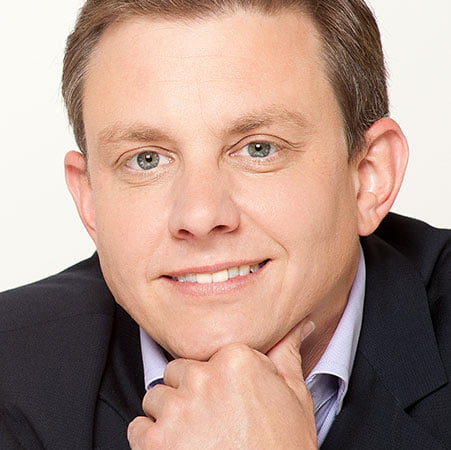 Ralf Rueckauer, Vice President of ZDFE Unscripted, said: â€œLingopie is a discerning customer who has chosen a variety of excellent shows from our catalog that German students will fully appreciate when struggling with our native language.

David Datny, Co-Founder and CEO of Lingopie, added: â€œWe owe it to our viewers to provide them with the best foreign language content, so ZDF Enterprises was an obvious choice when it came to acquiring top German programming. range.

Lingopie offers thousands of hours of TV shows, including telenovelas, comedies and travelogues from Azteca, Newen, TF1, RTVE, Caracol and Nickelodeon, with interactive subtitles and new shows added every month . It charges $ 12 per month or $ 65 per year.